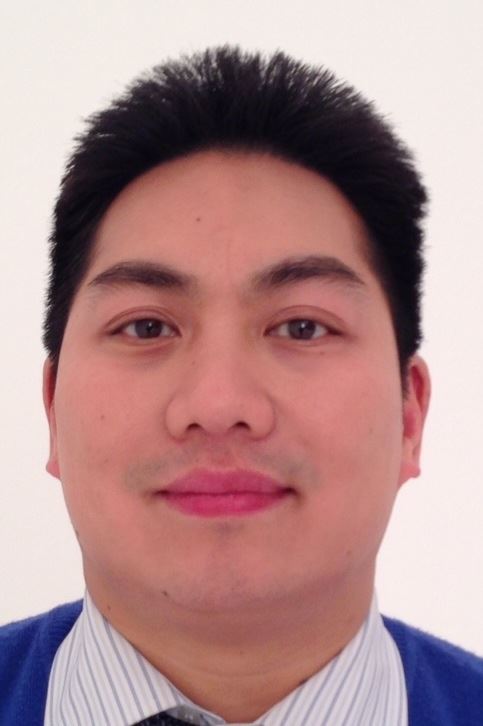 Skins 6 (gambling den), and the Channel 4 – Coming Up series (2012). I have played a football fan and Police Office roles in GBH, and The Rise and Fall of a White Collar Hooligan 1&2.

My video shoots have been as a football supporter in a big crowd at the World Cup 2010 shot in Wembley Stadium by Getty Images; as a Charity Team PB Ambassador for the Virgin London Marathon; dressed in a Business suit in a Cultural Diversity for EADS; in an internal Corporate morphing project for Kimberly Clark; in gym kit for online classses video and photos on the David Lloyd gym website.

I was cast in theatre production You Me Bum Bum Train (foam party).

I have been a dance extra in Le Bump (2012) by Yolanda Be Cool, 30 minute Love Affair by Paloma Faith and Worry About You by Tyler James ft Kano.