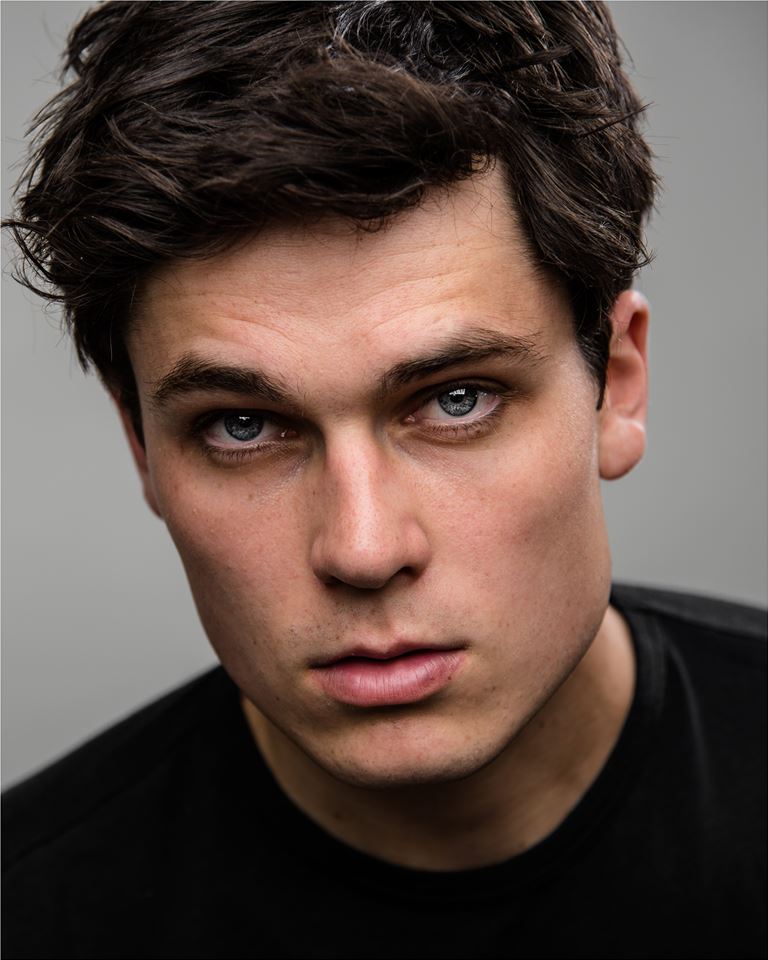 Acting classes since an early age. I have graduated in Drama and Theatre Studies (with History) at UKC, where I have specialised in studying ‘Modern Theatre’, ‘Naturalistic Acting’, ‘Slapstick Comedy’, ‘Performing Classical Texts’ and ‘Stand-up Comedy’. I have trained for and played leads in several 4th year masters productions, including plays by Samuel Beckett, Ibsen, Shakespeare and other comic plays. This has included full frontal nudity on stage. I have since moved to London, appearing in films both short and feature length as well as some high profile music videos, as well as recently playing a leading role at the Kings Head Theatre.