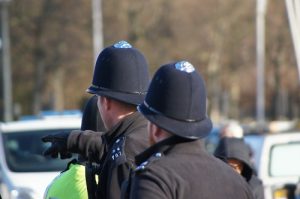 At We’ve Got Talent, we are proud of the many acting and performing skills our amazingly talented people possess and so you can imagine just how proud we were of a recent assignment completed by a small group of our actors in a training video. Read on to find out more.

These statistics alone are difficult to process but for the police, their role in domestic violence as a crime can be difficult. Victims of domestic abuse can play down the seriousness of the assault and change their mind about pressing charges. It is also not uncommon to find victims returning to their partner with promises that ‘things will change’.

For police officers, being trained to deal with the very sensitive nature that is domestic violence is important. And that’s where our talented female actors come into it. 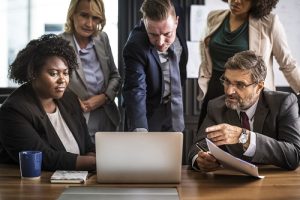 The assignment was for female actors between the ages of 30 and 50 with a range of appearances to play a part in a practical assessment for trainee police officers.

The client set the training scenario. The setting was an interview in which the police officers (played by our actors in the police training video) were to question an actor about the injuries the mother has sustained “from falling down the stairs”. However, there was an underlying tension that the injuries were as a direct result of domestic violence, the result of an abusive relationship between the mother and daughter.

The interview was the last 15 minutes with our actors given more direction on the day about the information that the actors as police officers were to tease out of them. Clearly, the more realistic and emotional the interview, the more true-to-life experience it would be for the police officers viewing the video.

With filming taking place in London and Manchester, for our actors, this was a great opportunity to flex their acting muscles and create a true-to-life situation that police officers could evaluate and learn from.

A serious and important message

Our actors are used to working across a range of assignments including the serious and important messages contained in this police training video. And then the next day, the same group of actors could be working on a light-hearted and fun commercial!

Our talented actors are available for all kinds of assignments – this isn’t the first time we have been part of a training video and with our talents, it won’t be the last.